I ran a trail race this past weekend…the Sky to Summit 25k.

IV was there when I finished and had been talking to some of the other runners…or at least observing them.

When we were leaving he said, “This is a good crowd of people. Everyone’s very nice.”

I was agreeing with him when another runner chimed in with, “Yeah, when you’ve just been beat up by mother nature you walk away with a bit of humility.”

Yep. That’s why everyone’s nice, because we all know we’re just a bunch of losers. Haha.

When you go trudging up into God’s mountains like you’re going to conquer it and then it spits you out on the other side completely drained you are faced with the fact that you are a puny, easily smitten, speck of dust.

This is something I’ve learned a lot about this semester.

I’ve been studying the book of Daniel and the book of Proverbs with some ladies at church and my eyes have been opened to the fact that being humble before God is really the starting point of salvation and the key to living a life pleasing to Him.

Daniel’s life story is a picture of humility. He is never wooed by the king’s food and offerings of riches, and he didn’t hesitate to claim his sin along with the sins of his nation.

This prayer should be an example to us…Daniel goes round and round several times with his confessions and proclamations of God’s righteousness before he ever dares to ask for God’s favor:

I prayed to the Lord my God and made confession, saying, “O Lord, the great and awesome God, who keeps covenant and steadfast love with those who love him and keep his commandments, we have sinned and done wrong and acted wickedly and rebelled, turning aside from your commandments and rules. We have not listened to your servants the prophets, who spoke in your name to our kings, our princes, and our fathers, and to all the people of the land. To you, O Lord, belongs righteousness, but to us open shame, as at this day, to the men of Judah, to the inhabitants of Jerusalem, and to all Israel, those who are near and those who are far away, in all the lands to which you have driven them, because of the treachery that they have committed against you. To us, O Lord , belongs open shame, to our kings, to our princes, and to our fathers, because we have sinned against you. To the Lord our God belong mercy and forgiveness, for we have rebelled against him and have not obeyed the voice of the Lord our God by walking in his laws, which he set before us by his servants the prophets. All Israel has transgressed your law and turned aside, refusing to obey your voice. And the curse and oath that are written in the Law of Moses the servant of God have been poured out upon us, because we have sinned against him. He has confirmed his words, which he spoke against us and against our rulers who ruled us, by bringing upon us a great calamity. For under the whole heaven there has not been done anything like what has been done against Jerusalem. As it is written in the Law of Moses, all this calamity has come upon us; yet we have not entreated the favor of the Lord our God, turning from our iniquities and gaining insight by your truth. Therefore the Lord has kept ready the calamity and has brought it upon us, for the Lord our God is righteous in all the works that he has done, and we have not obeyed his voice. And now, O Lord our God, who brought your people out of the land of Egypt with a mighty hand, and have made a name for yourself, as at this day, we have sinned, we have done wickedly.

…Because Daniel is one dude who seemingly has it all together, so if he has this much confessing to do we should all be on our faces all the time.

Then there are the proverbs…

This book is saturated with instructions for humbling oneself and warnings for those who walk in pride…more so than I ever noticed before: 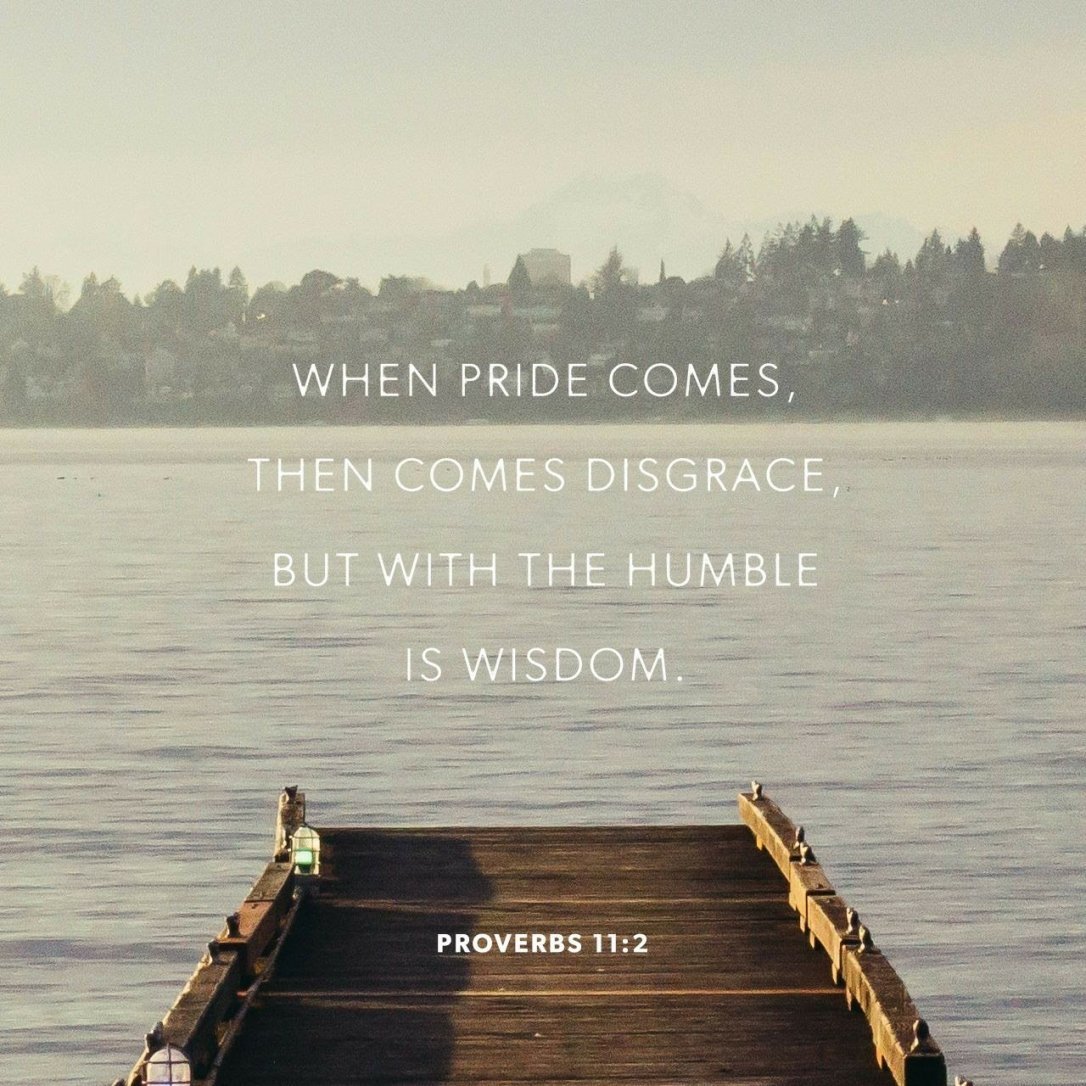 I always thought the proverbs were all about wisdom…and they are, but as the verse above says, you can’t have one without the other.

Study the word and see it for yourself…and then go climb a mountain and feel it in the flesh.

Or just look at a mountain…that should really be enough. 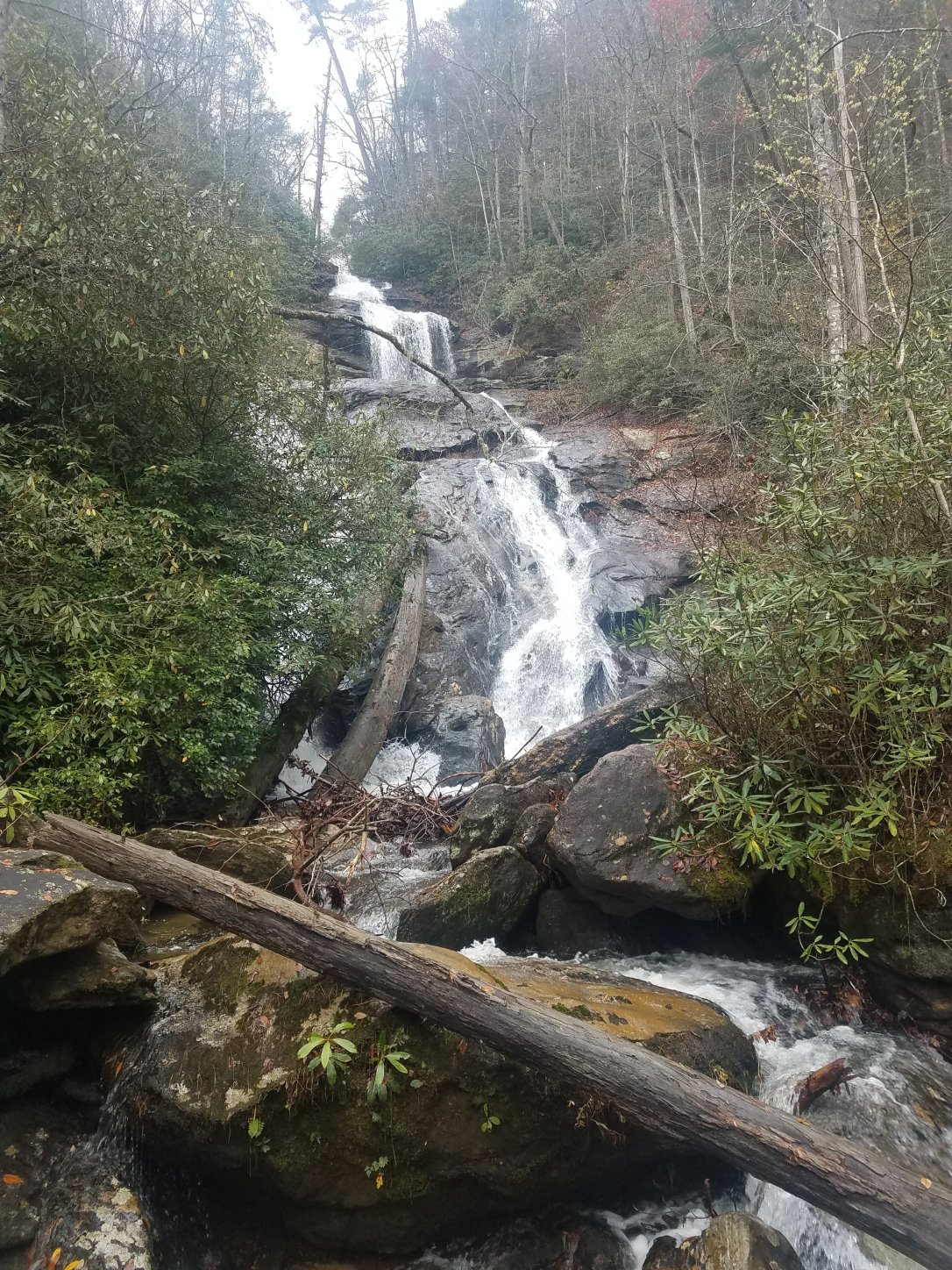 The heavens declare the glory of God, and the sky above proclaims his handiwork.

Published by Free and Fearless

View all posts by Free and Fearless

This site uses Akismet to reduce spam. Learn how your comment data is processed.

“He who dwells in the shelter of the Most High
will abide in the SHADOW OF THE ALMIGHTY.”